A big step towards Pocket Lists for teams.

Last year, we've released To-dos app for Webasyst with the goal to make it a central connection hub between the Pocket Lists personal task management app and Webasyst teamwork environment. It was a nice and handy app, but the main issue we faced was its incompliance with the key feature the entire Pocket Lists was designed for — the ultimate list making experience. 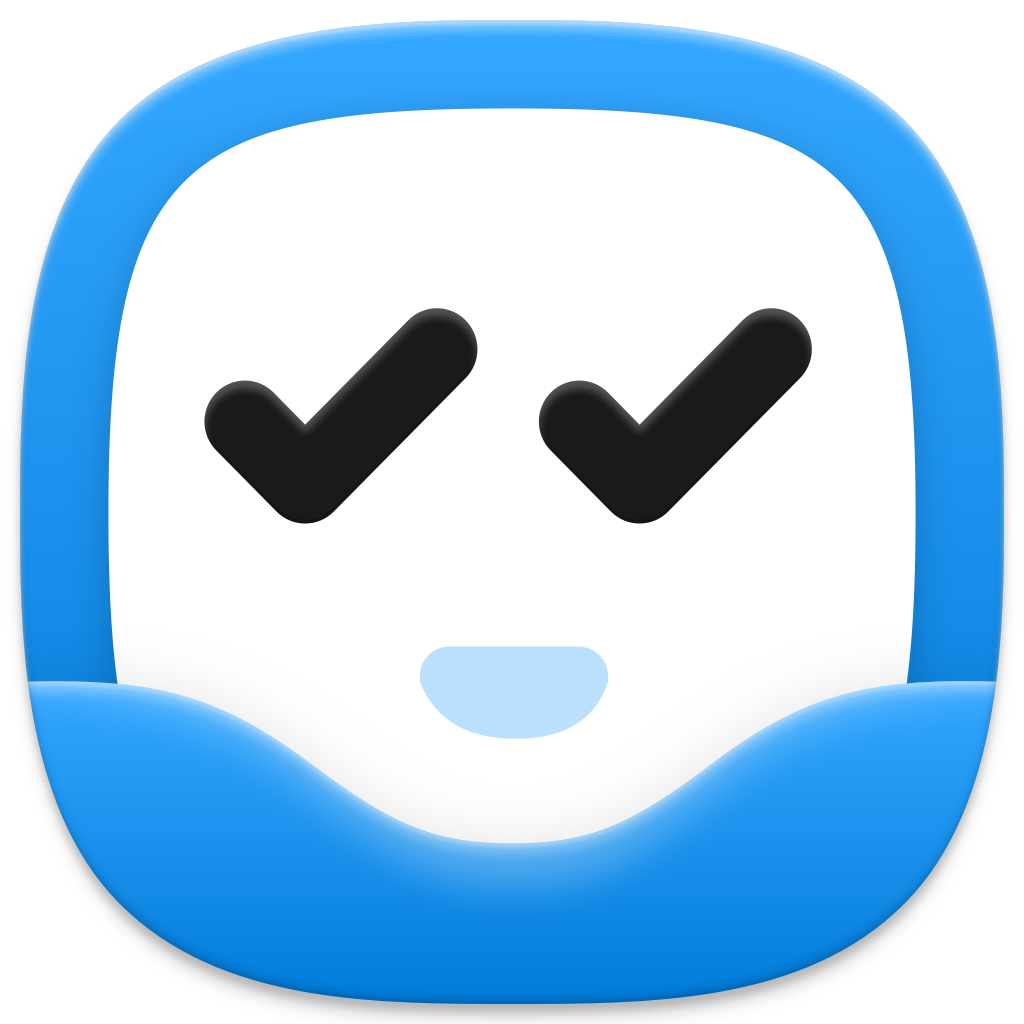 So now we've re-created the To-dos app under its original name — Pocket Lists for Webasyst: https://www.webasyst.com/store/app/pocketlists/

The updated app brings the best of Pocket Lists personal list making tools into the teamwork environment. The app is free to use when hosted in Webasyst Cloud, and $50 to install the app on your own server via Webasyst Installer (LAMP hosting stack).

The source code is available on GitHub for free: https://github.com/vofka/pl2webasyst 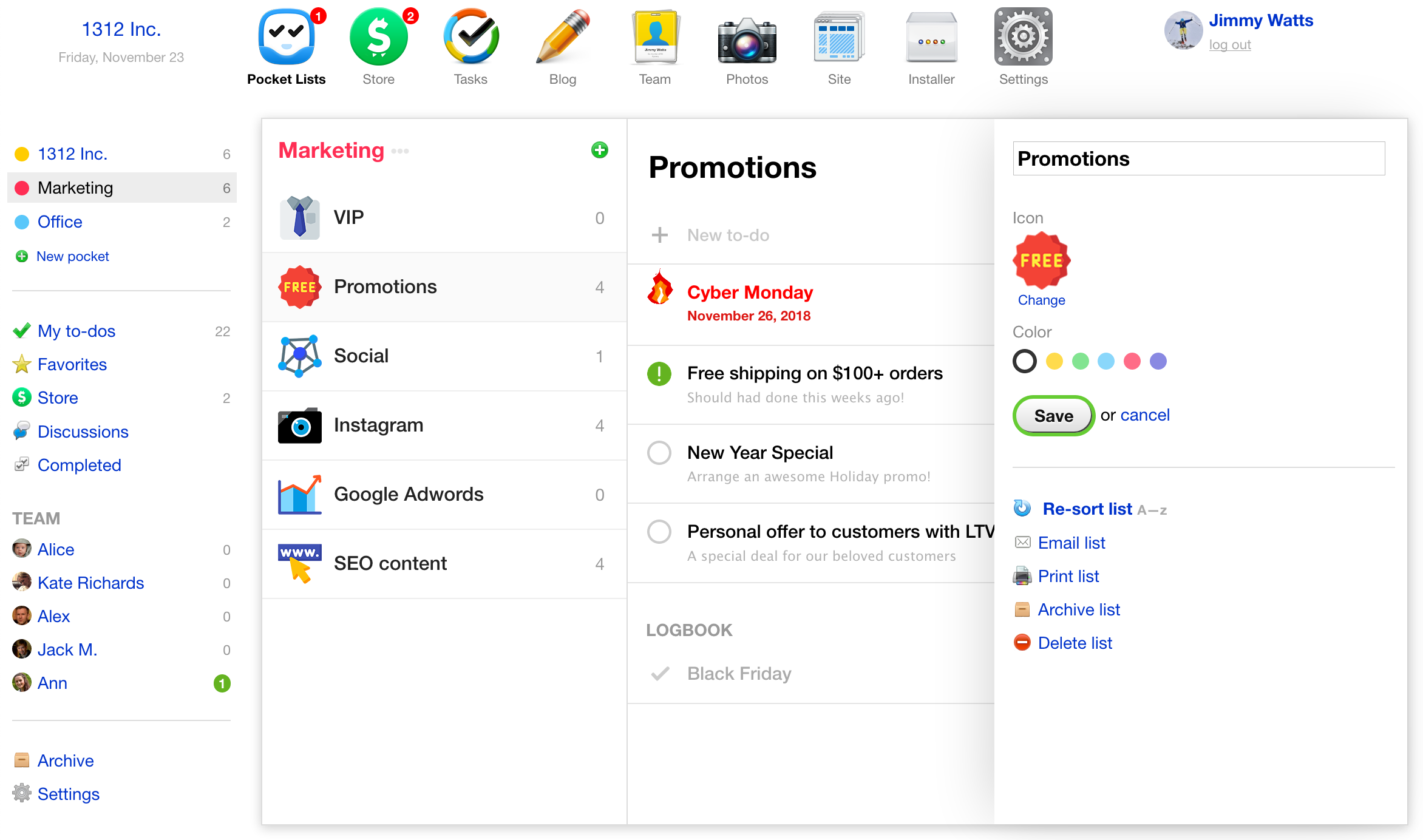 If you are using Pocket Lists for iOS only for now, consider the new Webasyst app as an introduction of how Pocket Lists for teams and families is going to work, and as our pilot app for getting the teamwork integration shipped.

The full sync between Pocket Lists for iOS and Webasyst is scheduled for Q1/Q2 2019. Family and team subscription options will follow thereafter.