We are releasing the new version in the preview state, because right now it is released as an iPhone-only app (UPD: iPad version is available now!). The full release featuring all-new cloud sync, list sharing and some more useful features is in the works and is coming later this year. 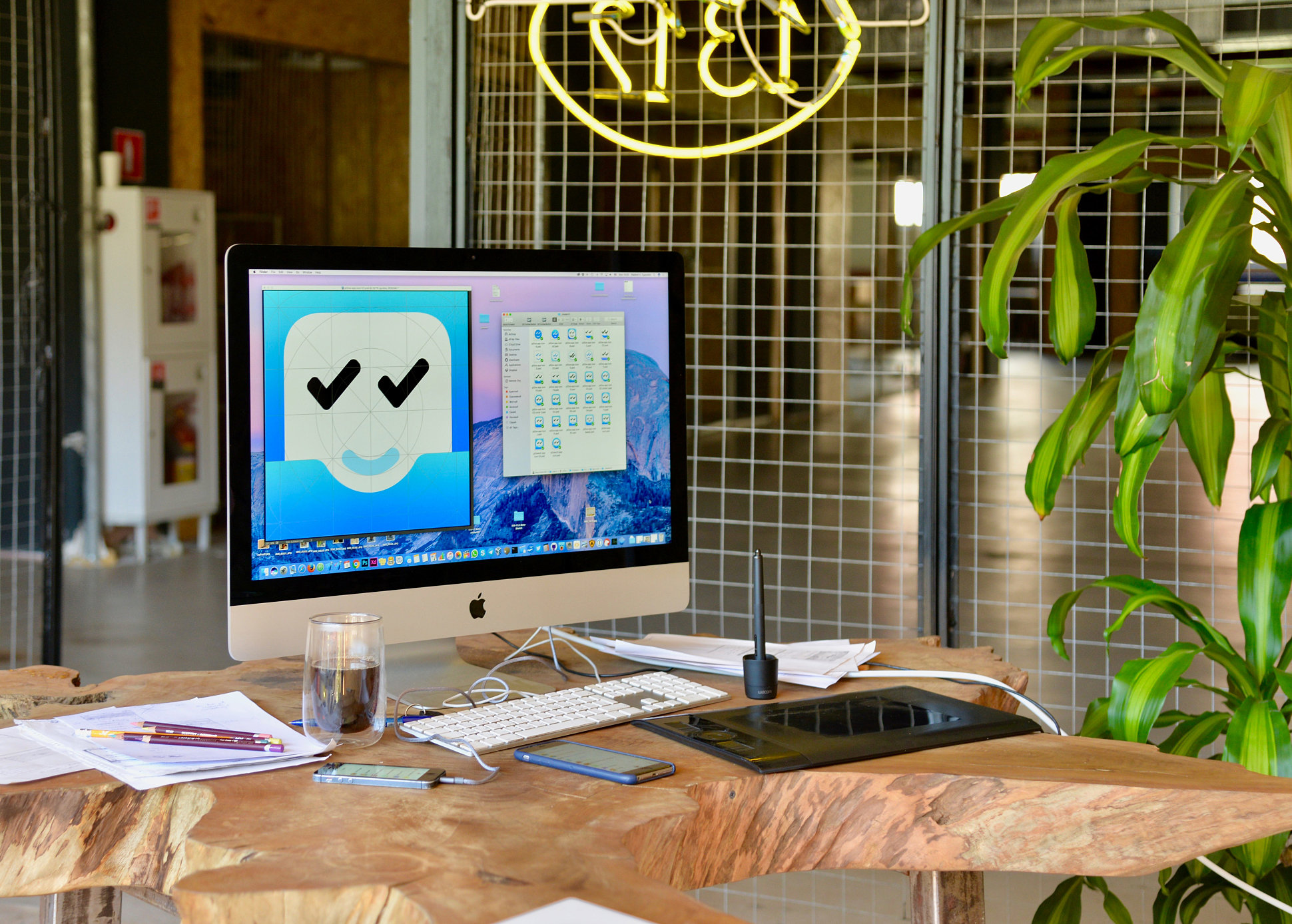 Pocket Lists 1 was a paid app ($4.99), and we are proud to make both the new Pocket Lists 2 and the upgrade totally free!

In order to keep the development going, we will be rolling out a bunch of premium features available as an optional in-app purchase. And don’t worry — a solid base part of the app will always be free.

Why was Pocket Lists 1 discontinued?

Pocket Lists 1 was discontinued because of 32-bit development lock-in.

We were forced to make Pocket Lists 2 an all-new app, because 32-bit apps are not allowed to run under iOS 11, and Pocket Lists 1 app (initially designed in 2011) was a 32-bit-only app that could not be re-compiled for 64-bit. It means that the old app would either be abandoned, or we will release the complete new version. That’s what we did, and that was the best (and the only) way to continue project development.

What’s next for Pocket Lists 2

For Pocket Lists 2, it’s just the beginning! Here are some insights on what we are working on right now and what’s coming soon:

Few features were abandoned due to low use rate: OCR for to-do lists (converting photos into checklists), syncing with Google Tasks and Toodledo.

Some features are to be added with upcoming Pocket Lists 2 updates, i.e. to-do hierarchy, cloud sync, list sharing, and more.

What does the PREVIEW status mean?

We are putting the new release (as of September 2017) in the preview state, because right now it is released as an iPhone-only app. The full release featuring all-new cloud sync, list sharing and the new iPad app is in the works and is coming later this year.

The app is ready to be used at full speed. There will be no need for additional migrations after preview stage is over.

If you were using Pocket Lists Cloud sync with Pocket Lists 1, here is a direct URL to access your data using a web browser: http://www.pocketlistsapp.com/cloud/

The new cloud sync (which is in the works right now) will be fully independent from the old one and will provide a much better speed, reliability, and overall user experience.

We have made Pocket Lists 1 -> 2 data migration fully automated (and free!) to make sure you can continue using Pocket Lists under iOS 11. Here is how to upgrade:

1312 team is based in Russia. The team consist of few remote-working developers and designers. The 1312 HQ is located in Sochi, Russia on Rosa Khutor ski resort — in the very heart of 2014 Winter Olympics. 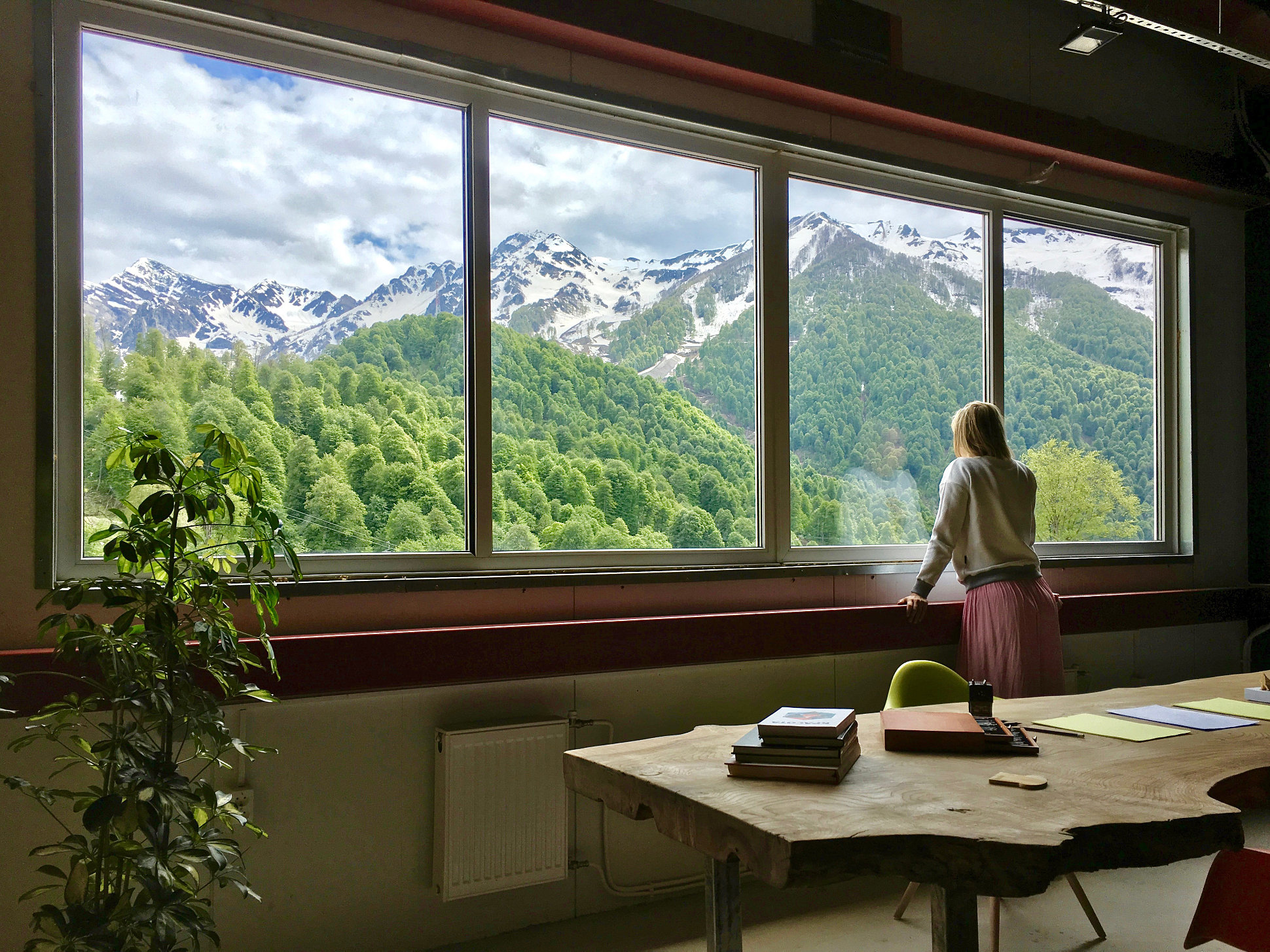 If you have any questions about the new app, please don’t hesitate to drop us a message:

We always welcome your feedback and will be glad to hear how to make Pocket Lists fit your daily workflow even better. Stay in touch!